Study and characterization of light pollution in Catalonia 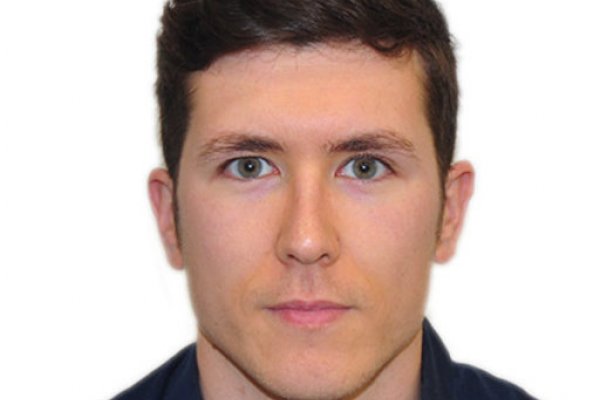 The term light pollution refers to different harmful effects produced by artificial light sources. Concerns about it started to appear in the astronomy community decades ago, as it hinders the observation of the cosmos. Moreover, it also affects most of the flora and fauna (humans too) that is adapted to the natural light cycles. Additionally, it contributes to climate change by wasting energy that is mostly produced by fossil fuel consumption.

With this thesis, we aim to contribute to the understanding of the physics behind light pollution and to provide strategies to improve and ease its assessments. We established two different lines of action: measuring and modelling. The objectives of the measuring branch are to characterise the quality of the night sky in large areas within Catalonia and to study in detail the sky over key locations from the territory. The objectives of the modelling branch are to derive a tool to point out the principal sources of light pollution affecting a particular location, to find a methodology to reproduce measurements that can be used as a prediction tool and to define a process to assess very large areas.

For measuring the sky over large territories we used dynamic Sky Quality Meter (SQM) measurements of the zenith sky brightness. With this methodology we covered more than 3500 km in a total of 26 nights distributed in four annual campaigns. We created a processing software to deal with the resulting data and to ease and homogenize the process for obtaining reliable zenith sky brightness maps. The resulting zenith brightness maps provided reliable information about the quality of the sky in vast areas of Catalonia.

For measuring the sky over specific locations we used Digital Single Lens Reflex (DSLR) images processed with Sky Quality Camera (SQC) software. This methodology provides all-sky brightness images in the V band. The resulting all-sky maps are useful to point out the most polluted directions and as a consequence the most probable sources of light pollution. Eight different locations have been assessed using this methodology.

Light pollution models estimate the sky brightness by reproducing the interactions between the electromagnetic radiation and the molecules and aerosols that constitute the atmosphere. They have been validated as a helpful tool for assessing the night sky brightness and to understand light pollution at a physics level.

In particular we worked with the Illumina light pollution numerical model due to its completeness. We used it with to create three different products, contribution maps, all-sky brightness maps and zenith sky brightness maps of large areas, each one of them related to one of the objectives of the modelling branch. The spectral range studied goes from 350 nm to 830 nm covering the Johnson-Cousins B, V and R bands.

Contribution maps show the percentage of the artificial radiance received that was emitted by each source. They were confirmed as a useful tool to sort the light pollution sources that are affecting the sky over a particular location. They have been found also useful for deciding which sources to include in all-sky brightness simulations.

All-sky brightness maps derived with Illumina have been found to be a reliable tool to reproduce all-sky brightness measurements. The difference between measurements and simulations are typically of the order of magnitude of 0.1-0.2 mag/arcsec^2. This kind of maps can be used for predicting the changes in the sky that would be produced by changes in the lighting systems.

We have used Illumina to create a zenith sky brightness map of Catalonia in B and V bands with a sampling grid of 5 km. It provides an accurate picture of the light pollution current situation of the country. As a relevant results, we found out that practically all the artificial light sources have an emission more dominant in the V band than in any other band. The maps reveals a complex pattern in agreement with the obtained in the measurements campaign, linked to the heterogeneity of the territory regarding population distribution and orography. The principal sources of light pollution are Barcelona and Tarragona metropolitan areas. The coastal line, in general, is very polluted. The darkest regions of the country are the Pyrenees, especially in the west, the Ports de Beseit natural park in the south west of the country, and the area around Montsec mountain range in the west.