First interstellar comet to be the most pristine ever found New observations carried out with the European Southern Observatory’s Very Large Telescope (ESO’s VLT) indicate that the rogue comet 2I/Borisov, which is the second and most recently detected interstellar visitor to our Solar System, is one of the most pristine comets ever observed. Astronomers suspect that the most likely thing to have happened is for the comet to never passed close to a star, making it an unaltered relic of the cloud of gas and dust where it was created.

2I/Borisov was discovered by amateur astronomer Gennady Borisov in August 2019 and weeks later it was confirmed to have come from beyond the Solar. A new study published in Nature Communications, the team, in which Toni Santana-Ros, astronomer at the Institute of Cosmos Sciences and the University of Alicante, took part, notes that the comet would have never passed close to a star before getting closer to the Sun when it was discovered.

Researchers found that 2I/Borisov has polarimetric properties different than other comets in the Solar System, except for Hale-Bopp, visible in the late nineties. Both comets are the most pristine ones observed to date. This means they have a similar composition to the gas and dust cloud in which they were created, like the rest of the Solar System about 4.5 billion years ago.

When analysing the polarization together with the color of the comet to get more clues on its composition, the team concluded that 2I/Borisov is even more pristine than Hale-Bopp. This means it has unaltered remains frmo the gas and dust cloud in which it was created.

The fact that both comets are similar suggests that the environment in which 2I/Borisov originated is not that different in composition from the environment of the early Solary System. According to Antoni Santana-Ros (ICCUB-UA), “since this is the first interstellar comet to be observed, it is unique. We do not know the frequency these objects cross our Solar System, and therefore, we may be talking about a unique situation of observing such an object. Therefore –he adds–, it is very important to analyse all the observations of this body, which take us to study in detail its composition and mainly the amount of space erosion it has received over the course of its history”.

Although 2I/Borisov was the first rogue comet to fly by the Sun, the first interstellar object to be seen passing by our Solar System was ‘Oumuamua’ –firstly classified as a comet and then reclassified as an asteroid, since it lacked a coma.

[1] Polarimetry is a technique to measure the polarisation of light. Light becomes polarised, for example, when it goes through certain filters, like the lenses of polarised sunglasses or cometary material. By studying the properties of sunlight polarised by a comet’s dust, researchers can gain insights into the physics and chemistry of comets.

This research highlighted in this release was presented in the paper “Unusual polarimetric properties for interstellar comet 2I/Borisov” to appear in Nature Communications (doi: 10.1038/s41467-021-22000-x). 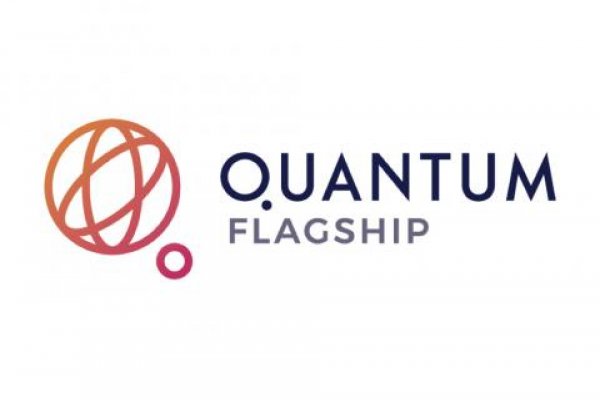 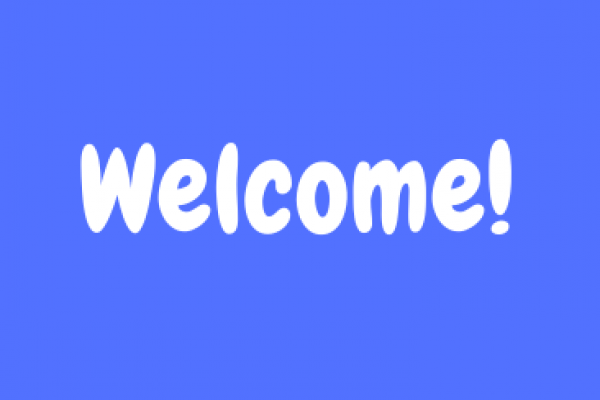 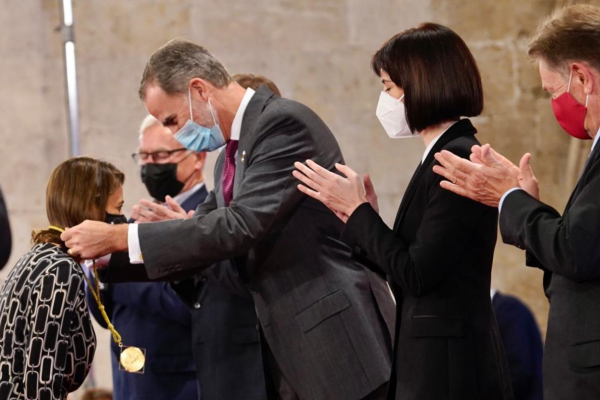