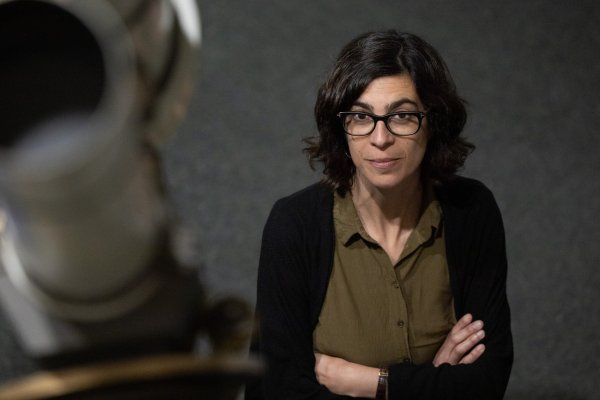 Gemma Busquet Rico, astronomer at the Institute of Cosmos Sciences of the University of Barcelona and the Institute of Space Studies of Catalonia (ICCUB-IEEC) has won one of the five 2022 Leonardo Grants in Physics awarded by the BBVA Foundation.

These grants are given to researchers with ages between 30 and 45 years old of exceptional talent that have highly interesting scientific projects. After thoroughly reviewing more than 100 applications, the BBVA evaluation committee decided to offer one of the five grants to the ICCUB-IEEC astronomer, to help her carry out the project “Towards a new paradigm for the radio emission of Young Stellar Objects”.

With this support, the Leonardo Grants aim to foster talent and originality in research. Each grant consists of a financial aid of 40.000€ that will help researchers carry out their project and strive towards professional consolidation.

The main objective of Dr Busquet’s project is to understand the physics behind star formation and how the rates of mass loss (ejected from the star) and mass accretion (fallen into the star from the stellar disk) determine the final properties of stars.

“We know that during the early stages of stellar formation very powerful phenomena take place where matter is ejected from the star at very high velocities”, explains Gemma Busquet. “The determination of the final mass of the star will depend on the quantity of material that star has managed to keep or to lose”.

The researcher is also the primary investigator of the VOLS project (The VLA Orion A Large Survey). This project, that counts with the participation of 45 international scientists, will observe the northern region of the molecular cloud Orion A using the Karl G. Jansky Very Large Array Telescope in New Mexico (USA) to build a census of the stellar population and characterize their radio emission in two radio frequency bands.

“It is like a laboratory to understand how stars are formed”, she adds. This work will cover a large portion of the sky, equivalent to four times the surface of the Full Moon and with an unprecedented precision and sensibility. This project is crucial for the next generation of radio interferometers since it will provide a data template for Young Stellar Objects and protostars.

With the support of the grant, she will develop tools for the analysis of large amounts of sources with methods based on machine learning, artificial intelligence and Big Data, which are becoming crucial in modern astronomy.

Gemma Busquet Rico (1979, Girona) is a researcher at the Department of Quantum Physics and Astrophysics of the University of Barcelona. She graduated in Physics at that same University, where she obtained her PhD Magna Cum Laude. During her doctorate, she stayed in a number of research institutions such as University College London (UK) and Harvard-Smithsonian Centre for Astrophysics (EEUU). On her postdoctoral stage, she continued her work at the Instituto di Astrofisica e Planetologia Spaziali Italiana (Italy), the Université Grenoble Alpes-Institut de Planétologie et d’Astrophysique de Grenoble (France) and the Instituto de Astrofísica de Andalucía and the Institut de Ciències de l’Espai (ICE) in Spain. Her main area of research is focused on the physical and chemical properties of stellar formation processes. 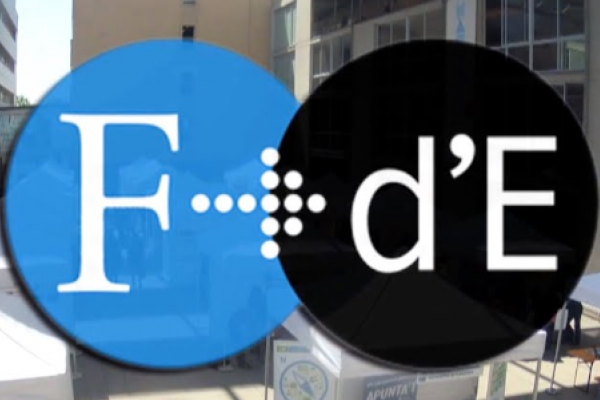 The ICCUB will attend the 2022 XVI UB Trade Fair 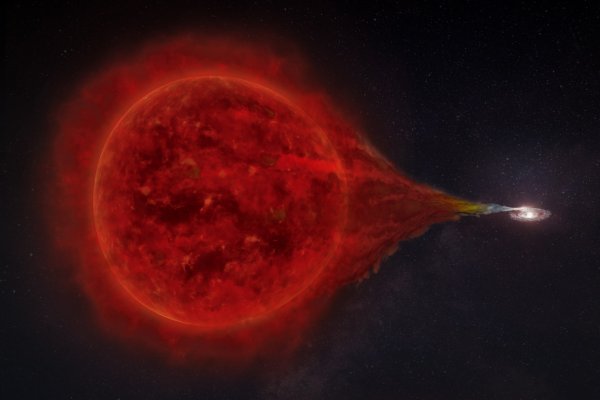 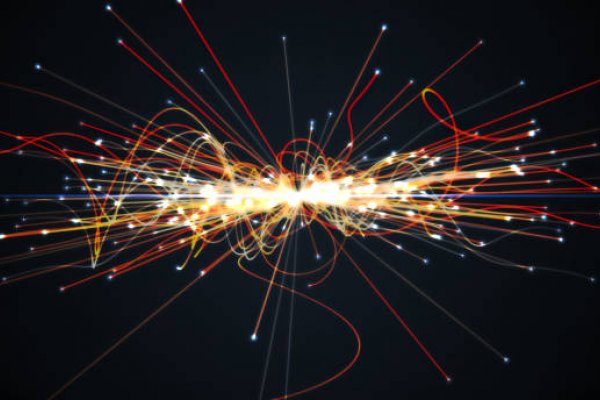