Date
Wednesday, 25 January, 2023 at 11:49
A new study points to the existence of an unconventional quantum liquid that could be observed in future experiments with ultracold atoms
Image

A study carried out by the Many-Body Quantum Physics with Atoms and Light Group of the Institute of Cosmos Sciences of the University of Barcelona (ICCUB) points to the existence of a new type of quantum liquid that may be explored in experiments with ultracold bosonic atoms. The work is led by Ivan Morera, a predoctoral researcher in the group, and it was in Physical Review Letters on January 12th.

In this paper, researchers study systems of ultracold atoms that are trapped in a one-dimensional potential in space. This potential mimics a lattice structure in which atoms propagate and interact with each other. Atoms can only be located in certain positions in this lattice that we call “sites”.

Contrary to the case with regular liquids, these quantum systems go from a gas to a liquid phase due to processes where two atoms can occupy the same site of the lattice, which are called superexchange processes. This mechanism is only possible thanks to quantum effects and it is not observed in classical systems.

For a long time, the only known quantum liquid (at very low temperatures) was liquid helium. In recent years, though, new technology has allowed us to create new types of quantum liquids using ultracold bosonic atoms. Ivan Morera, lead author of the article, says, “The experimental techniques developed in cold atomic systems will allow us to study and understand the origin of quantum liquids in a controlled way in the near future, which is a very difficult task with conventional liquids.”

Unlike liquid Helium, with ultracold atoms, the properties of the system such as its geometry, number of dimensions, type of interaction between atoms, etc. can be easily tuned experimentally.

The proposed mechanism predicts the existence of liquids of different densities in a very wide range of parameters. The increased malleability of these systems will allow researchers to study and understand the origin of quantum liquids, which can open the door to many applications in the near future.

Prof. Bruno Juliá-Díaz, head of the group, and coordinator of the Master’s degree in Quantum Science and Technology, remarks, "this work is the result of a very fruitful collaboration between our group, and our colleagues, Drs. Grigori Astrakharchik from UPC and Rafal Ołdziejewski, from MPQ-Munich. I hope our predictions will be soon confirmed in experimental ultracold atomic laboratories, thus showing a way of producing these unusual lattice liquids". 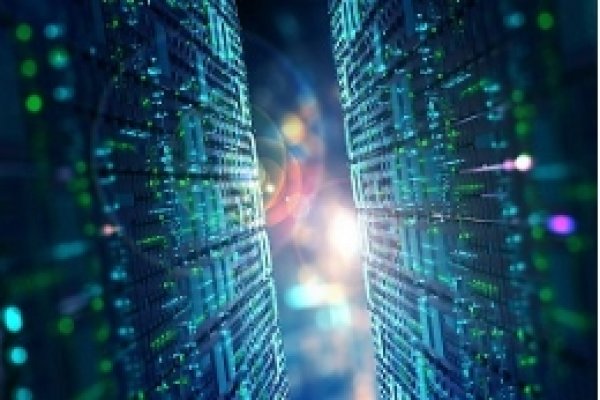