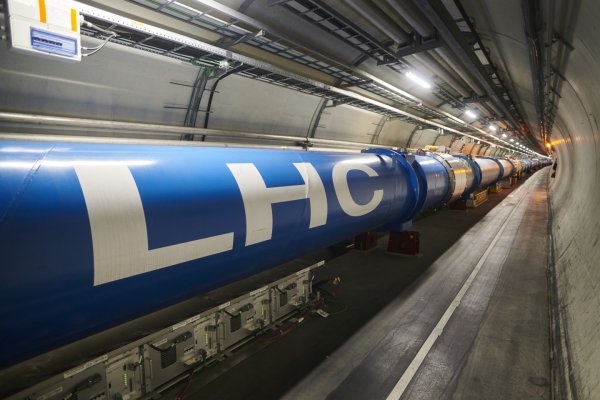 Today the Large Hadron Collider (LHC) begins supplying proton collisions to experiments, at an unprecedented energy of 13.6 TeV, marking the start of the accelerator's third series of data collection (Run 3).

Today, Tuesday July 5, 2022, a new period of data collection begins for the experiments of the world's most powerful particle accelerator, CERN's Large Hadron Collider (LHC), after more than three years of updating, improvement and maintenance work. The beams have already been circulating through CERN's accelerator complex since April, with the LHC and its injectors put in place to operate with new beams of greater intensity and energy. Now, LHC operators are ready to announce "stable beams," a condition that allows experiments to turn on all their subsystems and begin taking data that will be used for analysis. The LHC will operate 24 hours a day for approximately 4 years, at the record energy of 13.6 trillion electron volts (TeV).

"We will focus the proton beams at the interaction points until they reach a beam size of less than 10 microns, to increase the collision rate. Compared to the first data collection period (Run 1), in which the Higgs boson was discovered with 12 inverse femtobarns, in Run 3 we will work with 280 inverse femtobarns, a significant increase that opens the way to new discoveries," says accelerator director Mike Lamont.

The four major LHC experiments have carried out major upgrades to their data reading and selection systems, with new detection mechanisms and computing infrastructure. The ATLAS and CMS detectors expect to record more collisions during Run 3 than in the previous two physics cycles combined. The LHCb experiment has been completely renewed and expects to multiply by 10 its data collection rate, while ALICE aims to multiply by 50 the number of recorded collisions. The improvements implemented in the detectors of each experiment allow for a significantly larger and higher quality of data collection samples compared to previous periods of operation.

With the increased data sample and the use of higher collision energies, Run 3 aims to further expand the LHC's already diverse physics program: scientific collaborations in the experiments will investigate the nature of the Higgs boson with unprecedented accuracy, be able to observe previously inaccessible processes, and have the ability to improve accuracy of measurements taken in numerous known processes that address fundamental questions, such as the origin of matter-antimatter asymmetry in the universe. In addition, it is expected that researchers will be able to study the properties of matter under extreme conditions of temperature and density. Scientists will also look for candidates for dark matter and other new phenomena, either through direct or indirect searches, in the latter case by more accurately measuring the properties of already known particles.

"We will measure the strength of the Higgs boson's interactions with matter and force-carrying particles with unprecedented precision and delve into the search for Higgs boson decays into dark matter particles," says Andreas Hoecker, ATLAS spokesperson.

One topic to be closely followed is the study of rare processes in which an asymmetry in the flavour of leptons (an unexpected difference between electrons and their raw particles, muons) was observed in the data collected by the LHCb experiment during the previous periods of operation of the LHC. "The data acquired during this third cycle with our new detector will allow us to improve accuracy by a factor two and confirm or exclude possible deviations in the universality of the flavour of leptons," says Chris Parkes, spokesman for the LHCb. Many of the theories that explain the anomalies observed by LHCb also predict new phenomena in different already known physical processes. These will be studied in ATLAS and CMS as well. "This complementary approach is essential: if we are able to confirm new phenomena in this way, they may be important discoveries in particle physics," says Luca Malgeri, spokesman for the CMS collaboration.

The ALICE program, which focuses on the study of heavy ion collisions, will make it possible to investigate, with a precision never before achieved, the quark and gluon plasma (QGP), a state of matter that existed in the first 10 microseconds after the Big Bang. "We hope to move from a phase where we observed many interesting properties of quark and gluon plasma to a phase in which we accurately quantify these properties and relate them to the dynamics of their constituents," says Luciano Musa, spokesman for the ALICE experiment.  In addition to the studies using lead, a short period with oxygen collisions will be included for the first time, with the aim of exploring the appearance of QGP-like effects in other collision systems.

The smallest experiments of the LHC, these are TOTEM, LHCf, MoEDAL with its new MAPP subdetector, and the recently installed FASER and SND@LHC, are also prepared to explore phenomena inside and outside the Standard Model, from magnetic monopoles, to neutrinos and cosmic rays.

Enthusiasm amongst the Spanish research community

More than twenty Spanish research groups participate in international scientific projects that work with the data collected during the collisions that occur inside the LHC in its different experiments, including the Institute of Cosmos Sciences of the University of Barcelona (ICCUB), member of the LHCb experiment. “Run 3 will allow us to measure deviations from leptonic universality observed during Run 2 in rare processes with hadrons and b quarks. It will also open the door to detect even rarer processes that have not been observed before thanks to the increased number of proton collisions”, says Carla Marín, ICCUB researcher at the LHCb collaboration. “We also proud to say that the new trigger system will be based entirely on software for the very first time, removing the prior limitations caused by the hardware trigger. To process 30 million collisions per second directly on software will be a technological feat that will pave the way for other LHC experiments, in which the UB research group has largely contributed”, remarks the researcher.

The extensive and promising scientific program planned for this new physics season at the LHC keeps the Spanish community expectant and excited. "We have been preparing for this exciting new challenge for some time. Run 3 will provide greater sensitivity to phenomena not yet explored, allowing us to investigate in more detail the still relatively unknown Higgs field and we hope it clarifies the anomalies observed in some rare decays of heavy quarks," explains Antonio Pich, director of the National Center for Particle, Astroparticle and Nuclear Physics (CPAN). And he concludes: "We begin another exciting period of experimentation that can bring us great surprises."

Live broadcast of the start of Run 3

The beginning of Run 3 will be broadcast live on the following link and through CERN's channels and social networks, starting at 4:00 p.m. (CEST). Live commentary in five languages (English, French, German, Italian and Spanish), made from the CERN Control Centre, will guide the spectators through the different stages of operation of the accelerator, from when the beams are injected into the LHC until they collide at the four points of interaction where the detectors are located. The live stream will conclude with a question-and-answer session with experts from the CERN community.

Read more about this article at the LHCb collaboration outreach website. 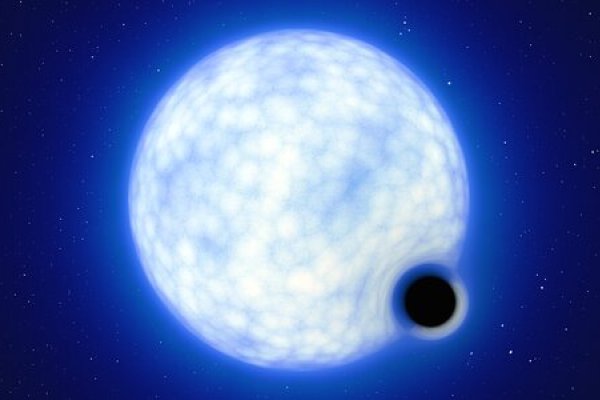 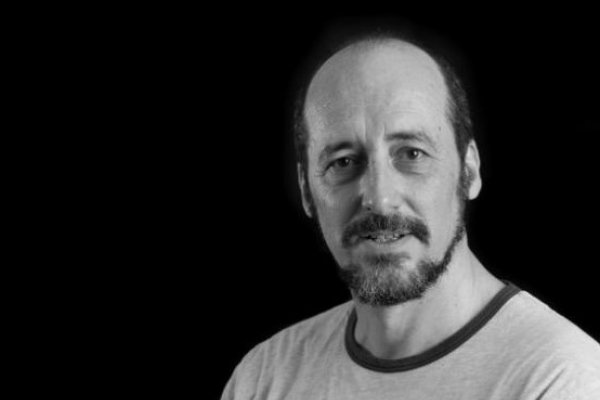 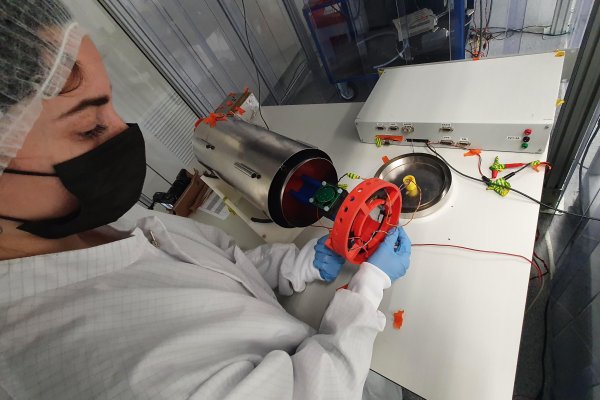