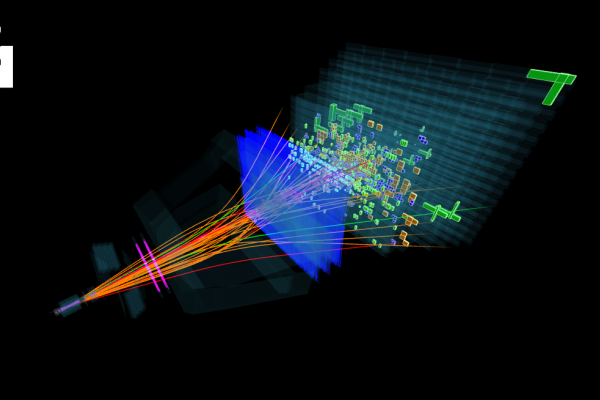 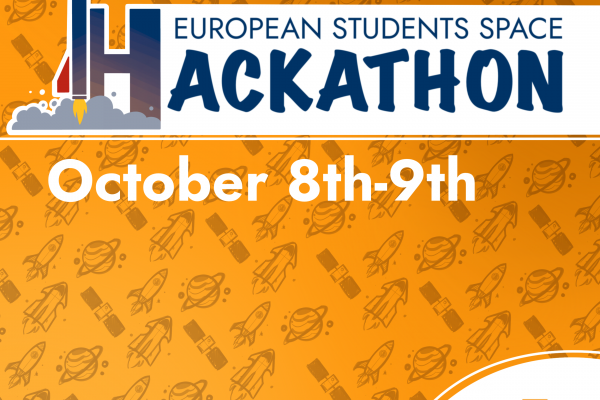 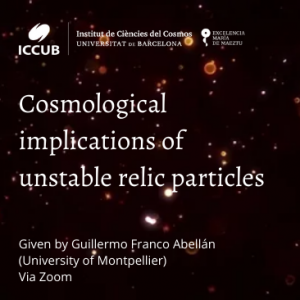 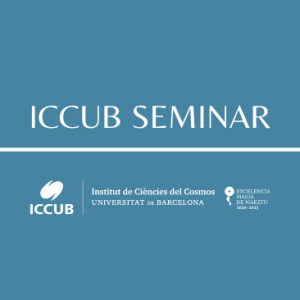 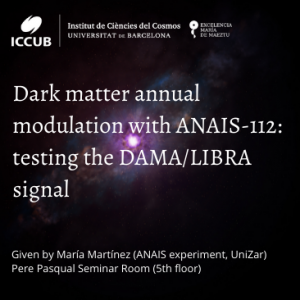 Providing a welcoming environment to our members and visitors, regardless of gender, gender identity, sexual orientation, ethnicity, beliefs or disability

Abstract: In 1967 Jocelyn Bell Burnell inadvertently discovered pulsars as a graduate student in radio astronomy in Cambridge, opening up a new branch of astrophysics - work recognised years later by the award of a Nobel Prize to her supervisor. She has subsequently worked in many roles in many branches of astronomy, working part-time while raising a family. She is now a Visiting Academic in Oxford, and the Chancellor of the University of Dundee, Scotland. She has been President of the UK’s Royal Astronomical Society, in 2008 became the first female President of the Institute of Physics for the UK and Ireland, and in 2014 the first female President of the Royal Society of Edinburgh. She was one of the small group of women scientists that set up the Athena SWAN scheme. She has received many honours, including the Breakthrough Prize in 2018. The public appreciation and understanding of science have always been important to her, and she is much in demand as a speaker and broadcaster. In her spare time, she gardens, listens to choral music and is active in the Quakers. She has co-edited an anthology of poetry with an astronomical theme – ‘Dark Matter; Poems of Space’.