The detection of gravitational waves (GWs) has opened a new window in our understanding of the Universe.

Contrary to what was expected before the first detection, the vast majority of the GW detections by the Advanced LIGO-Virgo interferometers are binary black holes (BBHs) with stellar masses (less than 100 Msun). The origin of these BBHs is not known: they may have a cosmological origin and be part of the dark matter in the Universe, so called primordial black holes (PBHs). Alternatively, they have an astrophysical origin and formed from binary and/or triple massive stars, or they formed in dynamical interactions in dense stellar systems such as star clusters and nuclear clusters.

Neutron star binaries have also been detected in gravitational waves, and these observations have provided key constraints on the mass and radii of compact objects and on key nucleosynthesis processes in the universe.

The different channels for BBH formation make different predictions for the properties of the BBH mergers, such as the merger rate as a function of redshift, masses, mass ratios, spins and orbital eccentricities. Population synthesis modelling techniques are improving at a rapid pace in order to make sense of the GW data. The number of detections is growing precipitously and the data is starting to provide meaningful constraints on model predictions. Planned gravitational wave detectors such as the 3d generation Einstein Telescope and the space-based Laser Interferometer Space Antenna (LISA) will provide significantly improved sensitivities and allow us to observe at lower frequencies, increasing the accessible BH mass range and the sensitivity to binary properties.

The ICCUB is a full member of the Virgo collaboration, and therefore works at the forefront of GW research. Staff members are making model prediction for primordial BBHs and dynamically formed BBH in star clusters with the aim to constrain their contribution to BBH mergers in the Universe.​​​​​​

Using expertise on nuclear and hadronic physics, our staff provide predictions for the neutron star equation of state and the tidal polarizability that affects the gravitational waveform of neutron-star binaries. 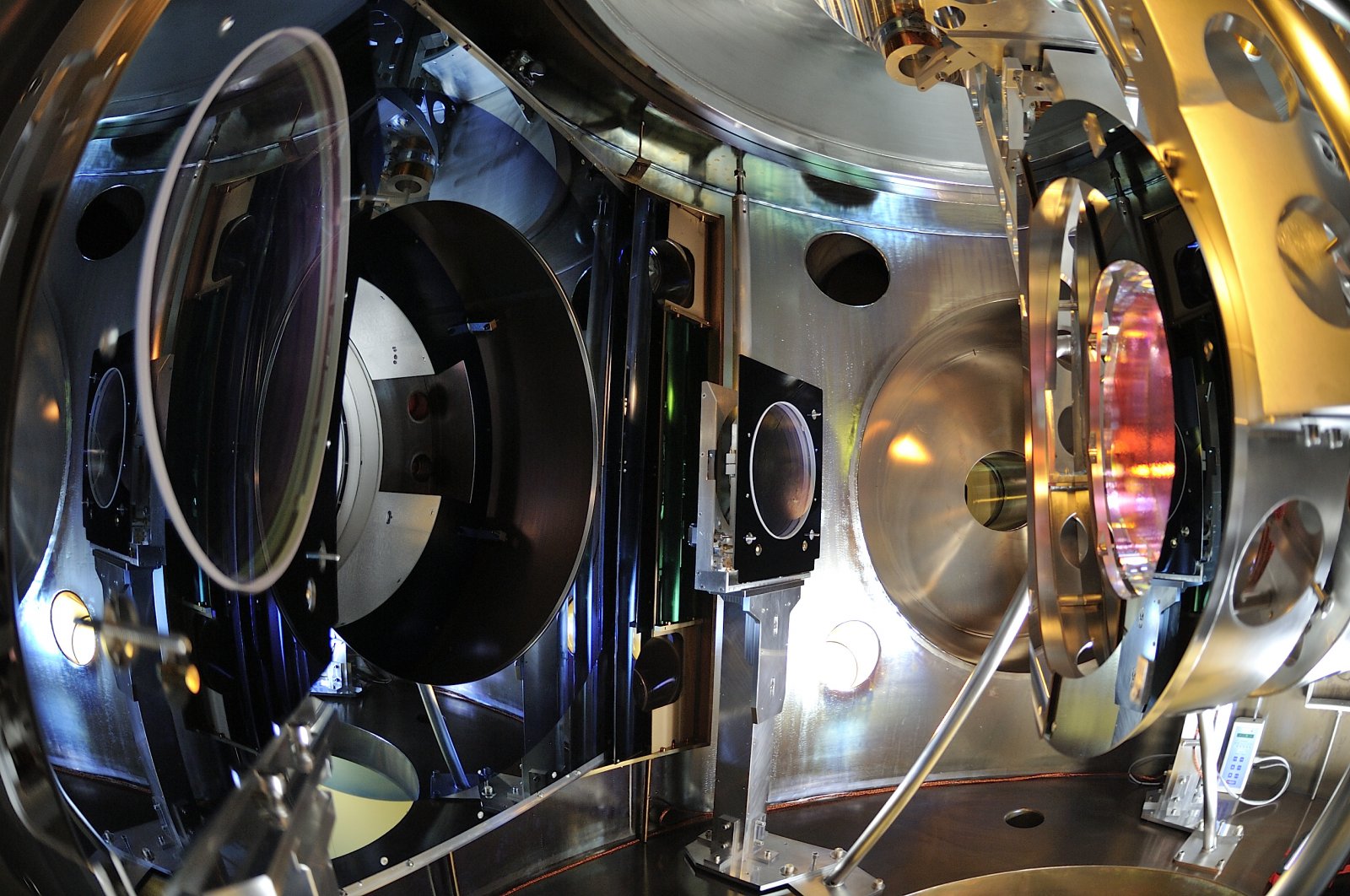